Most folks don’t like spiders. While some people don’t mind the sight of the occasional daddy long-legs hanging out in their basement, others can’t stand the sight of creepy arachnids in their home. The fact is, most spiders just want to be left alone and will leave you alone, too. But as we clean, rummage, or move around our homes, we can unintentionally disturb spiders, causing them to become defensive.

Spiders usually only bite when confronted and most species found in the home aren’t especially harmful. But some can be a serious health hazard. So, if you’ve spotted some strange eight-legged visitors to your property, here’s how to tell if the spider in your Columbia home is dangerous. 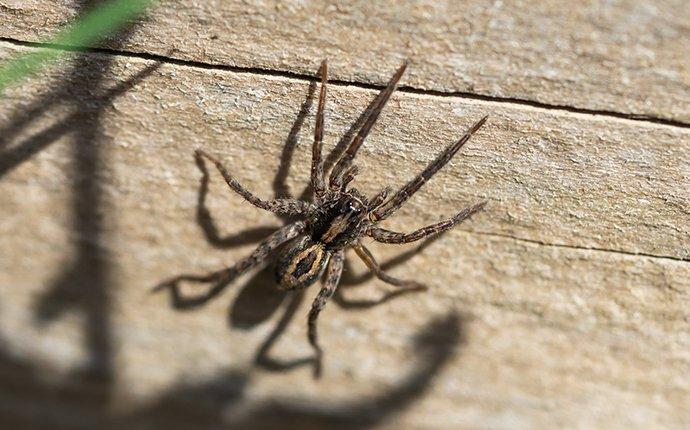 Generally, spiders aren’t dangerous to have around your home. There are few types of spiders you may encounter that look intimidating but are mostly harmless:

Sometimes, dangerous spiders can make their way into the home, either hitchhiking their way in bags and boxes or simply crawling in through cracks and gaps outside. It’s important to stay vigilant and keep an eye out for dangerous spiders in your Columbia home. There are two infamous culprits you should know about:

Both of these spiders have venom strong enough to harm humans. While the vast majority of bites are not deadly, you should still seek medical attention if you believe you’ve been bitten by one of these spiders.

How To Prevent Spiders

There are some simple things you can do to reduce the presence of spiders, dangerous or not, around your home.

For protection against spiders in your Columbia home, contact the professionals at Havard Pest Control. Our residential pest control plans are designed to provide the ultimate defense from spiders and the bugs they prey on. Get in touch with us today for your free inspection.

It's Time To Start Thinking About Bed Bug Control In Louisiana

Want to protect your Louisiana home against bed bugs? Here are the steps you…

What To Do About Termite Infestations In Louisiana

Termites are active all year long, but they’re especially prolific in the…

I Am Worried About Moisture Inside My Alabama House

If you think moisture around your home isn't a problem – think again. Moisture…